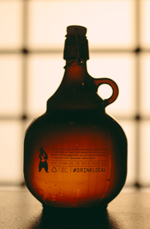 Coffee and beer, beans and grains, baristas and brew masters… they’ve always been separate, but not anymore.

Read on as we look at how you can brew coffee beer, the varieties have emerged so far, and the future of this incredible drink.

If you’re feeling daunted by the idea of brewing coffee beer, don’t worry—it’s much the same as brewing normal beer. If you can master one, you can definitely do the other.

The process still follows the normal steps of malting (roasting), mashing, boiling, and kegging or bottling. In fact, the coffee is merely a flavoring agent.

So how is the coffee introduced? 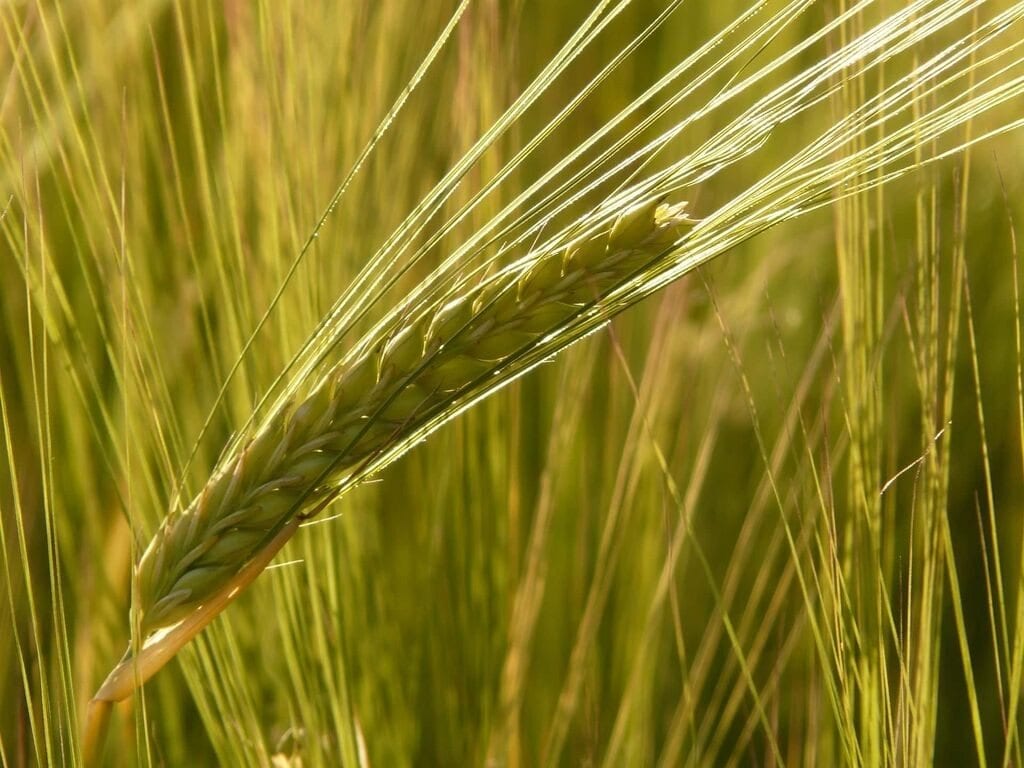 Barley, one of the main ingredients in beer. Credit: Hans Braxmeier

Most brewers introduce coffee into the beer through a cold extraction method. Cold extraction involves steeping ground beans in cold water, usually over 24-48 hours. This is then run through a filter to extract all the coffee grounds. The result is a liquid coffee concentrate often referred to as cold brew coffee, which is added to the beer just before the bottling or kegging process. 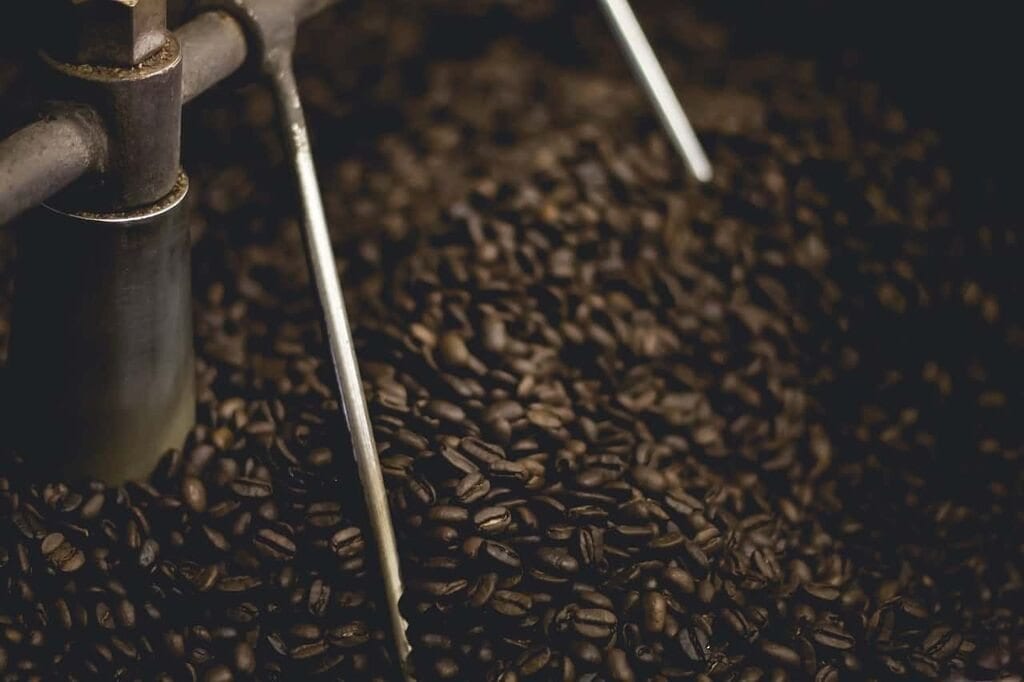 Both coffee and barley must be roasted to release their flavours. Credit: Unsplash (pixabay.com)

But why do brewers normally choose cold brew over hot brewed coffee or espresso?

Two: oils. If there are oils in the beer, it will affect its ability to retain that glorious frothy head. Cold extraction, however, limits the amount of bean oil that ends up in the coffee concentrate. Brewers should also avoid darker roasts for this reason, since they often contain more oil. 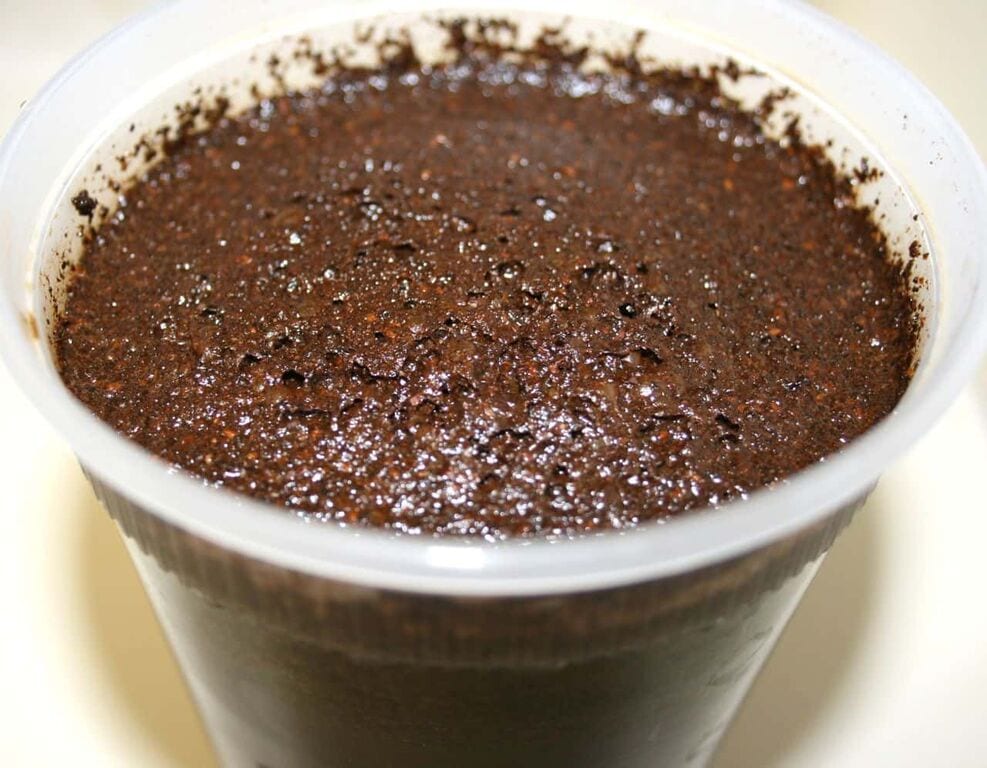 Brewers usually do cold extraction in larger batches than seen in this photo, or else get the coffee roaster to do it for them. Credit: Smart-Bottom Enterprises

There’s one last thing you need to take into consideration. During the boiling stage of brewing, hops are added to the brew to act as a bittering agent. Bitter beer, bitter coffee… you see the problem here, right?

Not every coffee beer is the same. Stouts, ales and porters are the most common types; the dark, robust flavors of these beers make them compatible with the majority of coffees. Yet even within this selection, there’s plenty of variety.

What’s the Future of Coffee Beer?

There are a number of breweries globally that experiment every day with coffee beer, making it seem inevitable that this drink will soon become a major player in the beer market. As it becomes more popular, could it change the way we view beer?

We all know that coffee is synonymous with breakfast. It certainly begs the question, does coffee beer provide an excuse to drink a beer with breakfast every morning? If it does, then viva la coffee beer! 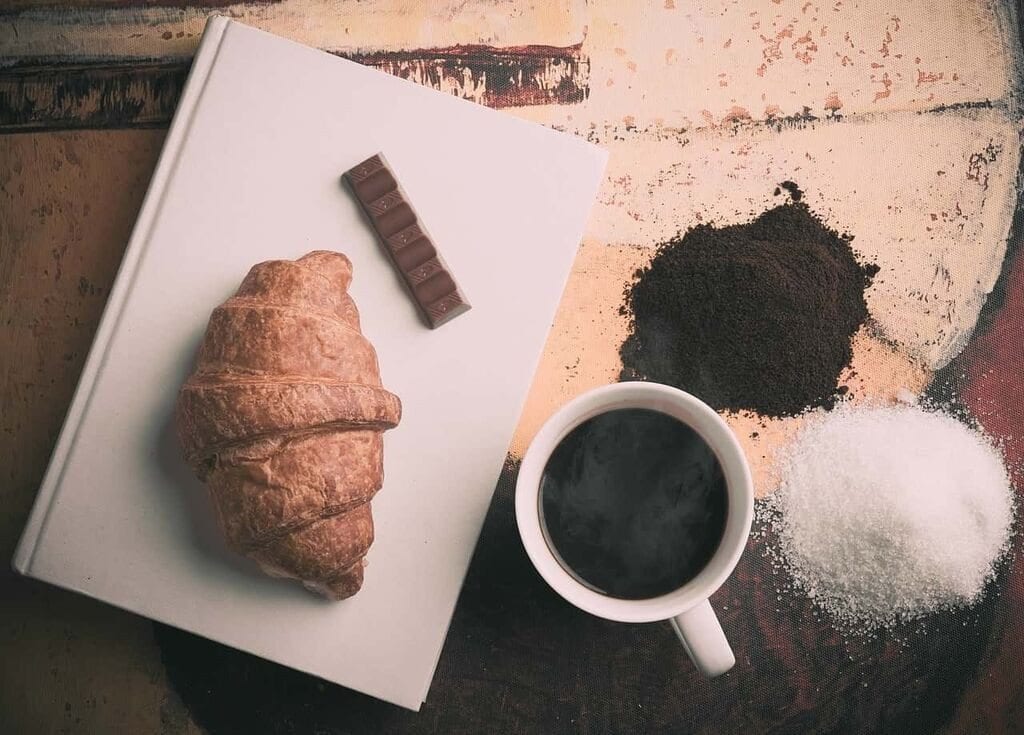 Coffee—everybody’s go-to drink to have with breakfast. But what about a croissant and a coffee beer? Credit: Unsplash (pixabay.com)

Have you tried coffee beer? Let us know your thoughts—or brewing adventures—in the comments, on facebook, and on instagram.

This site uses Akismet to reduce spam. Learn how your comment data is processed.